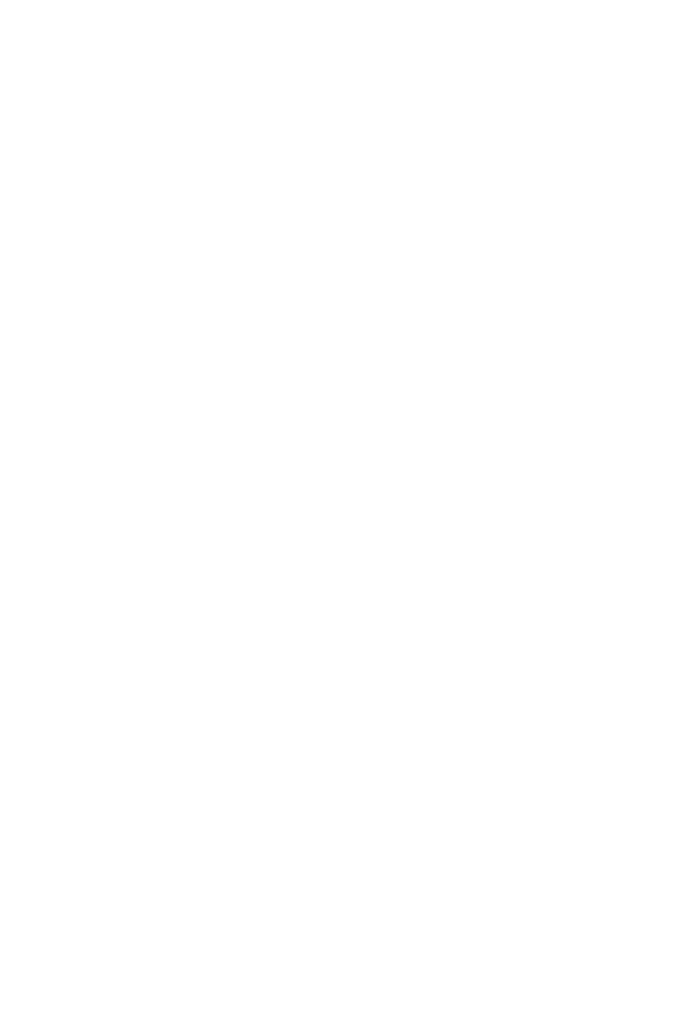 23 Jun The Road to Yorktown: The French Campaigns in the American Revolution, 1780-1783

Join Editor Norm Desmarais as he discusses his recent publication, The Road to Yorktown: The French Campaigns in the American Revolution, 1780-1783

The fate of the American Revolution had yet to be decided when a remarkable 21-year-old Frenchman arrived in America. Louis-François-Bertrand, the Count of Lauberdière, belonged to an old noble family that traced its heritage back to the Crusades. The Count of Lauberdière kept one of–and perhaps THE MOST–remarkable and important diaries of the entire war and it has never been published and but rarely used. Translator and editor Norm Desmarais, professor emeritus at Rhode Island’s Providence College, adds substantial value with his expertly crafted footnotes which, together with maps and illustrations, makes The Road to Yorktown a fresh and invigorating firsthand account that will satisfy even the most demanding student of the American Revolution.