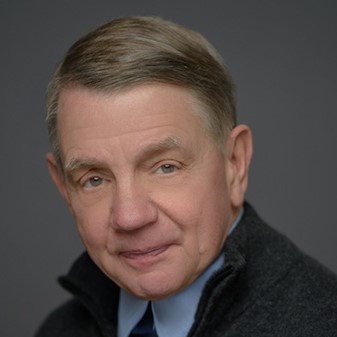 10 Mar The Irish in Newport

Histories of Newport typically focus on two eras.  The first was Newport’s “Golden Age” as a flourishing colonial seaport, the British occupation during the Revolution, and then decline.  The second centers on the Gilded Age as America’s “First Resort,” the mansions lining Bellevue Avenue, and the lavish summer lives of the Vanderbilts and Astors.  The mansions and swirling social life required a small army of servants and gardeners – the “downstairs” world often hidden from view.

Immigration in the 19th century changed the course of American history.  Millions of Irish immigrants arrived in the 1840s, fleeing the Potato Famine. They landed in the major seaports, especially New York.  While many settled in the city, others followed networks of “chain migration” across the country including to Newport.  By 1880 over 36% of Newport’s residents were either born in Ireland or were “1st generation” Irish, born in the United States of parents born in Ireland.

What drew the Irish to Newport?  What type of work did they do?  Where in Newport did they live?  How did they overcome the often virulent anti-Irish sentiment and opposition to their religious faith?  How did they achieve upward social mobility? What social institutions sustained the community and built a sense of being “Irish-Americans,” which continues to the present day.

Dr. Kurt Schlichting, Fairfield University, is the E. Gerald Corrigan ’63 Chair in Humanities and Social Sciences Emeritus.  At Fairfield he served as the Dean and Associate Dean of the College of Arts and Sciences and is a member of Phi Beta Kappa.

His academic research is at the cutting-edge of the field of Historic Geographical Information System, HGIS, which he used to study the Irish in Newport.  Currently he is involved in a major digital humanities initiative at the New York Public Library, including HGIS, Digital Gotham.   He has lectured numerous times at the Redwood and the Newport Museum of Irish History. In the spring of 2017 he was a Visiting Fellow at the Moore Research Institute – National University Ireland, Galway.