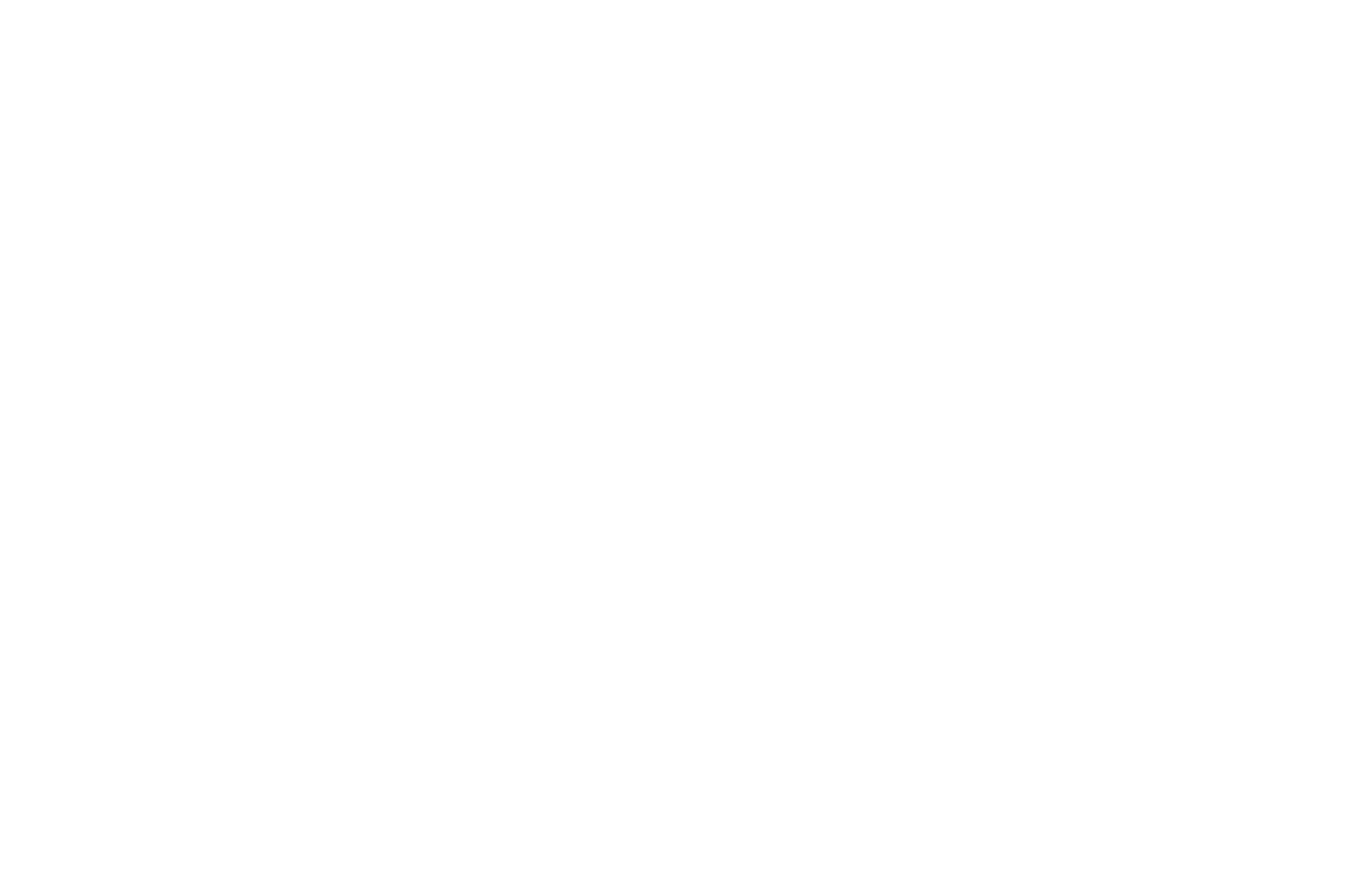 POSTPONED DUE TO WEATHER

Curt Ramm – Trumpet, Trombones- is a recording artist, arranger and composer, specializing in trumpet, flugelhorn and various low brass instruments. Curt grew up in a musical family and after moving to Kansas City at age 10, he started to study the trumpet at UMKC Conservatory. After college, Curt joined the U.S. Navy Band and later co-founded the fusion band Ocean that enjoyed a loyal following. He later returned to the Kansas City jazz scene where he had the opportunity to play with many touring musicians, playing lead trumpet with the Charlie Parker Memorial Foundation Jazz Orchestra. As well as being an in-demand studio session player, Curt’s work as a rock and roll sideman has kept him very busy over the years with electrifying live performances throughout the US, Europe, Australia and Japan. Some of his recording and performance credits include Bruce Springsteen and the E Street Band, Bruce Springsteen Sessions Band, Nile Rodgers and CHIC, They Might Be Giants, OKGO, Radiohead, The Levon Helm Band, Glen Hansard and Foundations feat. Dan Moretti and many more.

Curt and Dan Moretti’s release of “Foundations” charted at #22 CMJ in the Jazz world.

Curt Ramm’s latest release, “Rogue Island” will be available for sale at the show.

Dan Moretti – Saxophones and Flute – is a Saxophonist and Woodwind Instrumentalist, Composer, Arranger, Producer and Educator. Dan has toured throughout the United States, Europe, Russia, and India, performing and recording with artists across the spectrum of music like Mike Stern, Dave Samuels, Dave Liebman, Marvin Stamm, Nile Rodgers and CHIC, Aretha Franklin, The Temptations, and The Jazz Crusaders. Dan has 13 records to his credit and continues to be a sought-after recording and live performance saxophonist. Dan’s CD, “Tres Muse” charted at #17 CMJ and in November of 2021 and in 2009 the “Foundations” CD charted at #22 CMJ.

Drew DeAscentis – Guitars – LA Based Session Guitarist and Music Editor, Drew DeAscentis was born and raised in Newport RI. Graduated Berklee College of Music in Boston. Guitarist and co-songwriter for the Restless Blues Band and a busy film / TV sessions’ player and music editor. Written up in Guitar Player magazine for the song, and solo guitar work for, Cheap Guitar”. The song “Carry You” from the CD Just In Time was placed in a major motion picture released by 20th Century Fox called The Other Woman. Restless Blues can be heard on KJZZ in Los Angeles’ “Nothin’ But The Blues” show with Gary ‘Wagman’ Wagner as well as many other stations in the US and international internet radio. Drew is working on two new projects due out soon, The Mighty T-Tones “Cryogenic” and Cool Beans “Untitled”.

Dennis “Rusty” Hughes –  Piano and Organ – Rusty earned his BA in Jazz Composition and Arranging from Berklee College of Music. He is an in-demand  freelance keyboardist throughout the New England area and is leader and keyboard player of the popular band, Brass Force.

Alan Bernstein – Bassist – Alan Bernstein is another Newport, Rhode Island native that is a stalwart of the Newport Jazz Scene. Alan is an incredible double bassist performing with regional and national artists throughout the United States. Alan retired from the Newport Schools after 27 years of service to the Newport community as Director of Music, Supervisor of the Arts and was the Newport Teacher of the Year in 2014. He holds a Bachelor’s Degree and Master’s Degree in Music Education and is an active conductor, composer, and arranger of jazz and symphonic music with several pieces published by LudwigMasters and Tempo Music.

Marty Richards – Drums – Drummer Marty Richards is nationally known as a “go-to” player for any setting. His innate sense of swing and unerring sense of time have graced hundreds of stages and one hundred fifty recordings, behind a list of artists that reads like a “who’s who” of American popular music. After Berklee College of Music, his professional career launched with a 10-year stint in the Gary Burton Quintet, He has performed and recorded since with many jazz, rock and blues acts including Duke Robillard, Joe Perry Project, J. Geils Band, Pete Francis, James Montgomery Band, Airborne, Peter Wolf, James Cotton, Jay McShann, Jimmy Witherspoon, The Blues Brothers, The Peter Malick Group featuring Norah Jones, John Hammond, Johnny A, Kim Wilson, Dizzy Gillespie, Benny Carter, Makoto Ozone, and Tommy Flanagan. In 2015 he was inducted into the RI Music Hall of Fame, and was recently recognized by Zildjian for his 30 year association with the brand.

Bring a blanket and chair