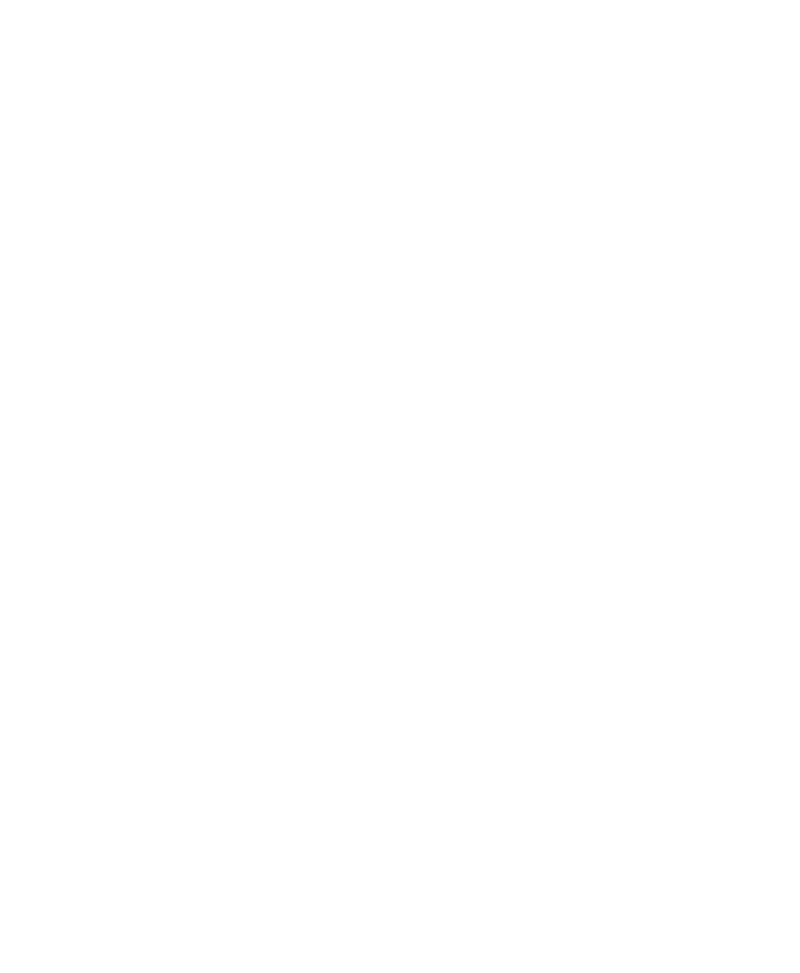 Posted at 12:00h in Events by kristym@moonbirdstudios.com 0 Comments
0 Likes

Polly Lawton by Bradley Brayton Bucklin, undated. Gift of George P. Lawton, 1876. Mary “Polly” Lawton (1761-1793) was born to a wealthy Quaker family in Newport. She is mentioned in George Champlin Mason’s 1884 work Reminiscences of Newport, when he recounts the meeting of Polly and Count Segur. 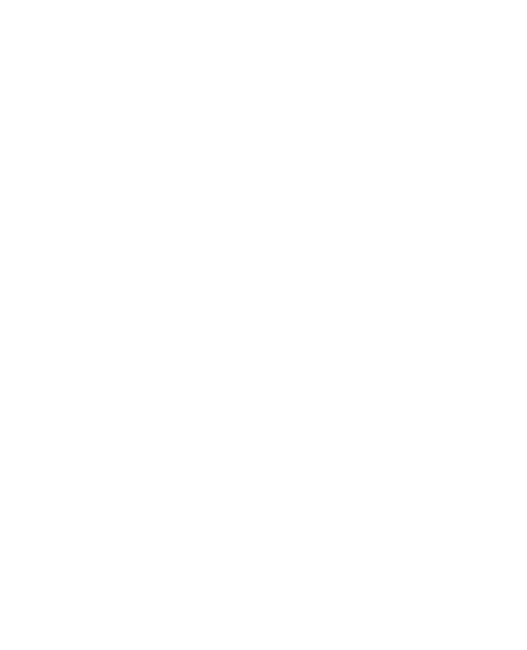 “He had called at the house and was conversing with the father, when, to use his own words,

‘the door of the drawing-room opened, and a being which resembled a nymph rather than a woman entered the apartment. So much beauty, so much simplicity, so much elegance and so much modesty were perhaps never combined before in one person. It was Polly Leiton [Lawton], the daughter of my grave Quaker. Her gown was white, like herself, while her ample muslin neckerchief, and the envious cambric of her cap, which scarcely allowed me to see her light-colored hair, and the modest attire, in short, of a pure virgin, seemed vainly to endeavor to conceal the most graceful and most beautiful form imaginable. Her eyes seemed to reflect, as in a mirror, the meekness and purity of her mind, and the goodness of her heart; she received us with an open ingenuity which delighted me, and the use of the familiar word ‘thou,’ which the rules of her sect prescribed, gave our new acquaintance the appearance of an old friendship.’

Hazlitt has said, ‘I had rather leave a good portrait of myself behind me than have a fine epitaph.’ Polly Lawton has left to us the one, and the other was secured to her by the gallant Frenchman.”