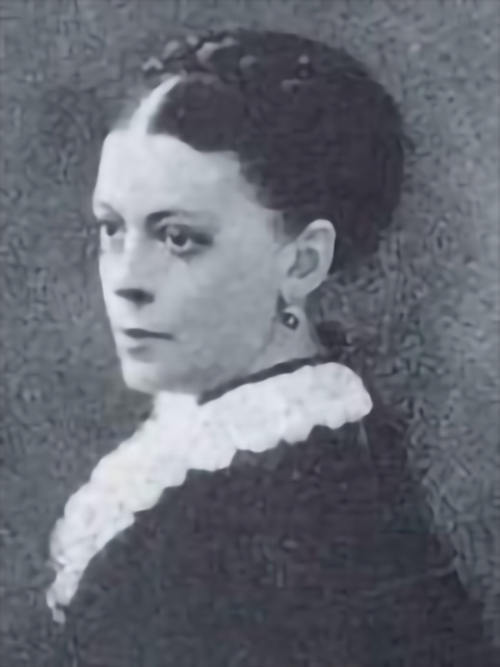 Posted at 14:20h in Events by kristym@moonbirdstudios.com 0 Comments
0 Likes

Author Susan Coolidge was born Sarah Chauncey Woolsey in Cleveland, Ohio, 1835 to a modestly wealthy family. Sarah was well educated, and very well-traveled. In 1855 the Woolsey family relocated to New Haven, Connecticut, where Sarah and her brothers and sisters spent most of their lives.  During her time in New Haven, Sarah became close friends with Helen Hunt Jackson, the American poet and writer who later became an activist for the improved treatment of Native Americans by the United States Government.  When the Civil War began, Sarah and Helen served their first year as nurses together in a hospital in New Hampshire. Later, Sarah would serve as Assistant Superintendent at Lowell General Hospital in Newport, Rhode Island.

After the war, Sarah and Helen remained friends, and the Woolsey family spent time near Helen Jackson in Newport. It was during a brief vacation in 1870 that Sarah Chauncey Woolsey adopted the pen name Susan Coolidge as a joke, after her sister Jane had published a few stories under the name Margaret Coolidge. In 1871, Sarah published her first book, a collection of short stories, which met with a favorable reception.

Unfortunately, in 1870, Sarah’s father died. What was left of the family toured Europe for almost two years, spending most of their time in Italy. During this time, Sarah published her first novel, What Katy Did to critical acclaim.  When they returned, around 1872, the family built a residence on Rhode Island Avenue that Sarah called “The Jungle,” designed by famed architect Dudley Newton. The house is still standing, but has been turned into apartments.  Sarah lived in the house until she died in 1905, while continuing to write and travel extensively.

These books are being cataloged, but will become part of the newly formed Children’s Special Collections, which will reside in the Ballard Annex. The books pictured above are Round Dozen (1889), A Guernsey Lily (1881), and Nine Little Goslings (1883).