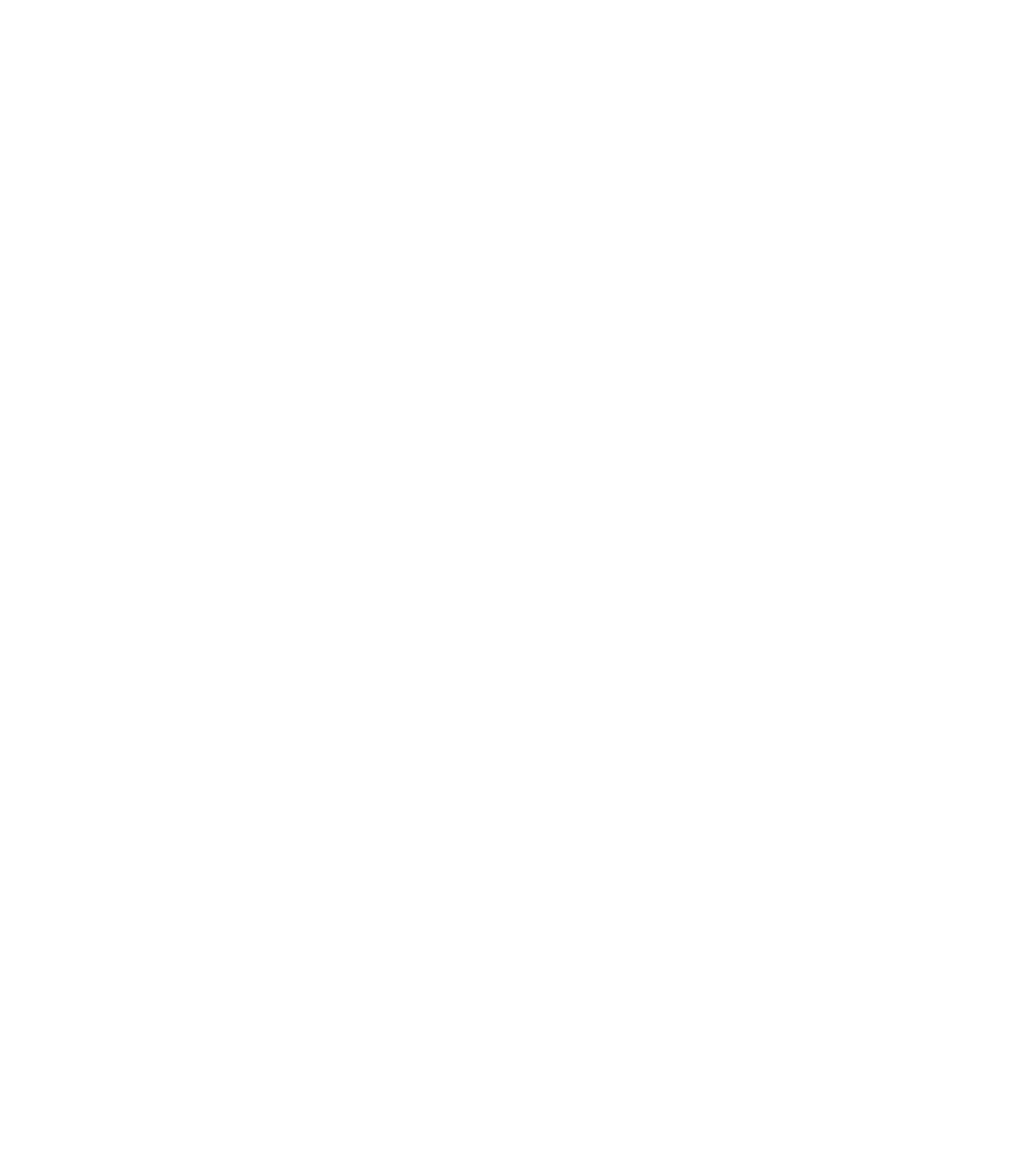 Filmed in the skies above France and the
United States, the documentary”The Lafayette Escadrille” tells the story of the American volunteers
who flew and fought for France in World War I, becoming the founding squadron of American combat aviation.
To register, email redwood@redwoodlibrary.org to receive the Zoom link.  Subject line: Lafaytte Escadrille
Date:
Wednesday, August 26, 2020 – 6:00pm to 7:00pm