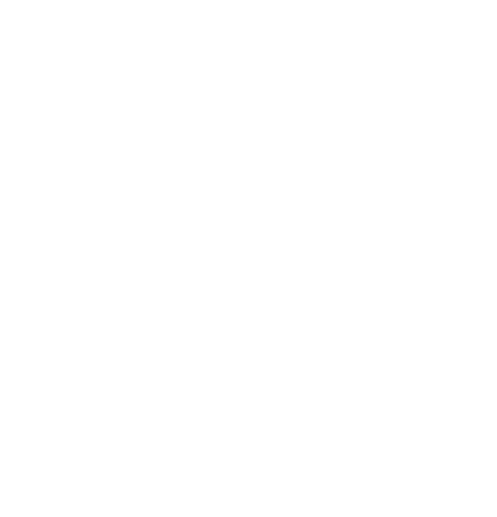 This country retreat of the Romanov dynasty is a Baroque fantasy in royal blue and gilding. The Russian talent for creating rich ornamental detail in wood, stucco, gold and semi-precious stones produced a realm of unparalleled opulence.