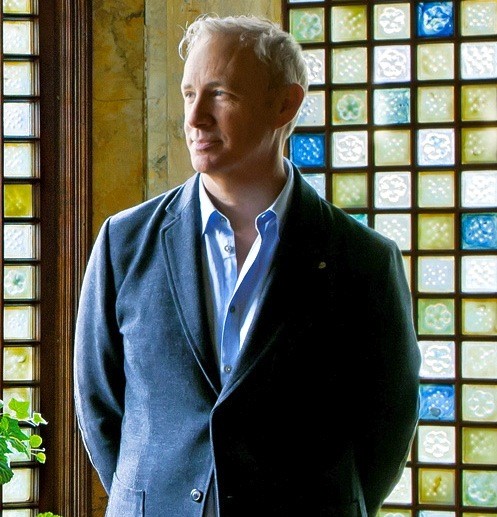 The Royal Villas of Potsdam: Retreats without a Care

Prussian kings and princes built a series of retreats in the idyllic greenery of Potsdam outside of Berlin. From the Rococo masterpiece of Frederick the Great’s Sanssouci, meaning “without a care,” to Neoclassical villas evoking the atmosphere of ancient Rome, Potsdam is a royal dream made real by the hand of great architects.