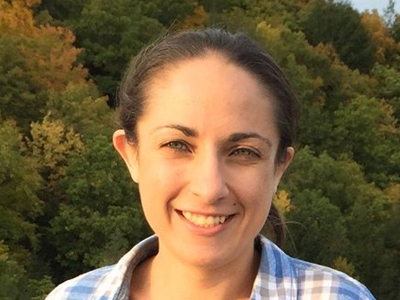 Posted at 15:00h in Events by hannahq@moonbirdstudios.com 0 Comments
0 Likes

The seventeenth-century Indigenous resistance movement and colonial conflict known as King Philip’s War (1675-1678) shaped the region around Narragansett Bay in important ways.  This presentation revisits Native American and colonial encounters before, during, and after this pivotal period, examining how and why diverse communities pursued diplomacy, peacemaking, and violence at different points.  Focusing on the significance of “place,” it traces the meanings of homelands for Indigenous people and nations including Narragansetts and Wampanoags, and the pressures exerted by settler colonial expansion in Plymouth, Massachusetts, and Rhode Island.  By following these histories outward into a broader reconsideration of the Native and colonial Northeast as well as Atlantic World, we can reckon with the complex ways that historical memories have remained deeply resonant and contested for many centuries.  This lecture invites conversation about how the past continues to matter in the present, and the opportunities as well as challenges related to heritage, preservation, and caretaking of meaningful lands and waters. Generously sponsored by the John Quinlan Murphy Family.

Christine DeLucia is an Associate Professor of History at Mount Holyoke College, and in summer 2019 will be joining the History faculty at Williams College.  She grew up in Manchester, New Hampshire, and received her Ph.D. in American Studies at Yale University.  She is the author of Memory Lands: King Philip’s War and the Place of Violence in the Northeast, published in 2018 by Yale University Press in the Henry Roe Cloud Series on American Indians and Modernity.  The book received the 2019 Honorable Mention in the National Council on Public History book awards.  She has recently held a fellowship at the Newberry Library in Chicago to work on her second book, a study of Native American, African American, and colonial relationships in the Northeast in the era before, during, and after the American Revolution.