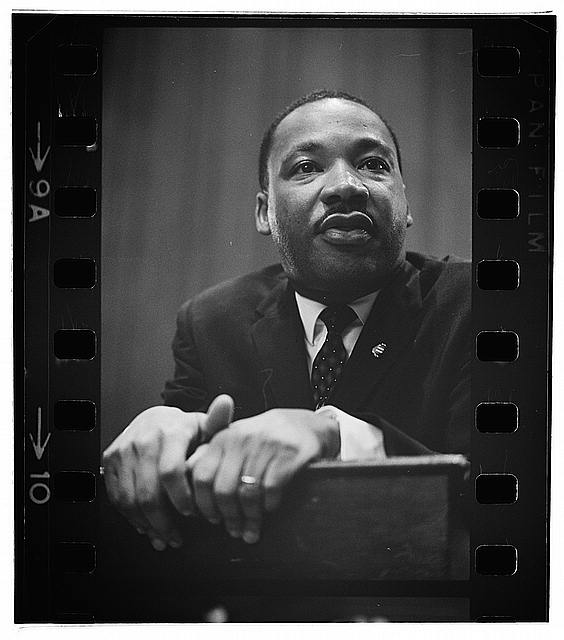 Presented in collaboration with the Newport Chapter NAACP. This event was postponed from its original date on MLK Day.

Pastor Glen Leverette will tell you that while born in Daytona Beach Florida, he is an adopted son of Newport, RI. This wonderful relationship began in 1976 when his family first moved to Newport due to his father’s service as a Naval Officer. They joined Community Baptist Church (CBC) and were very active in its youth and music ministries. As an adult, Glen would follow in his late father’s footsteps becoming a naval officer and a minister of the gospel reconnecting with CBC whenever his naval service brought him back to Newport for training. He married his wife Marian at CBC in 1992 and served two stints as Interim Pastor at Congdon Street Baptist Church in Providence RI from 1997-1998 and 2009-2010. Rev. Leverette answered the call to serve as Pastor of Community Baptist Church in September of 2021, having retired after 35 of naval service.

Pastor Leverette’s was awarded a B.S. Degree in Political Science from the United States Naval Academy in Annapolis, MD where he graduated with Merit; and two Master’s Degrees from Jacksonville University, Florida as well as a Master’s of Arts Degree in National Security Studies from the U.S. Naval War College in Newport RI. He attended Gordon Conwell Theological Seminary in Hamilton, Massachusetts.