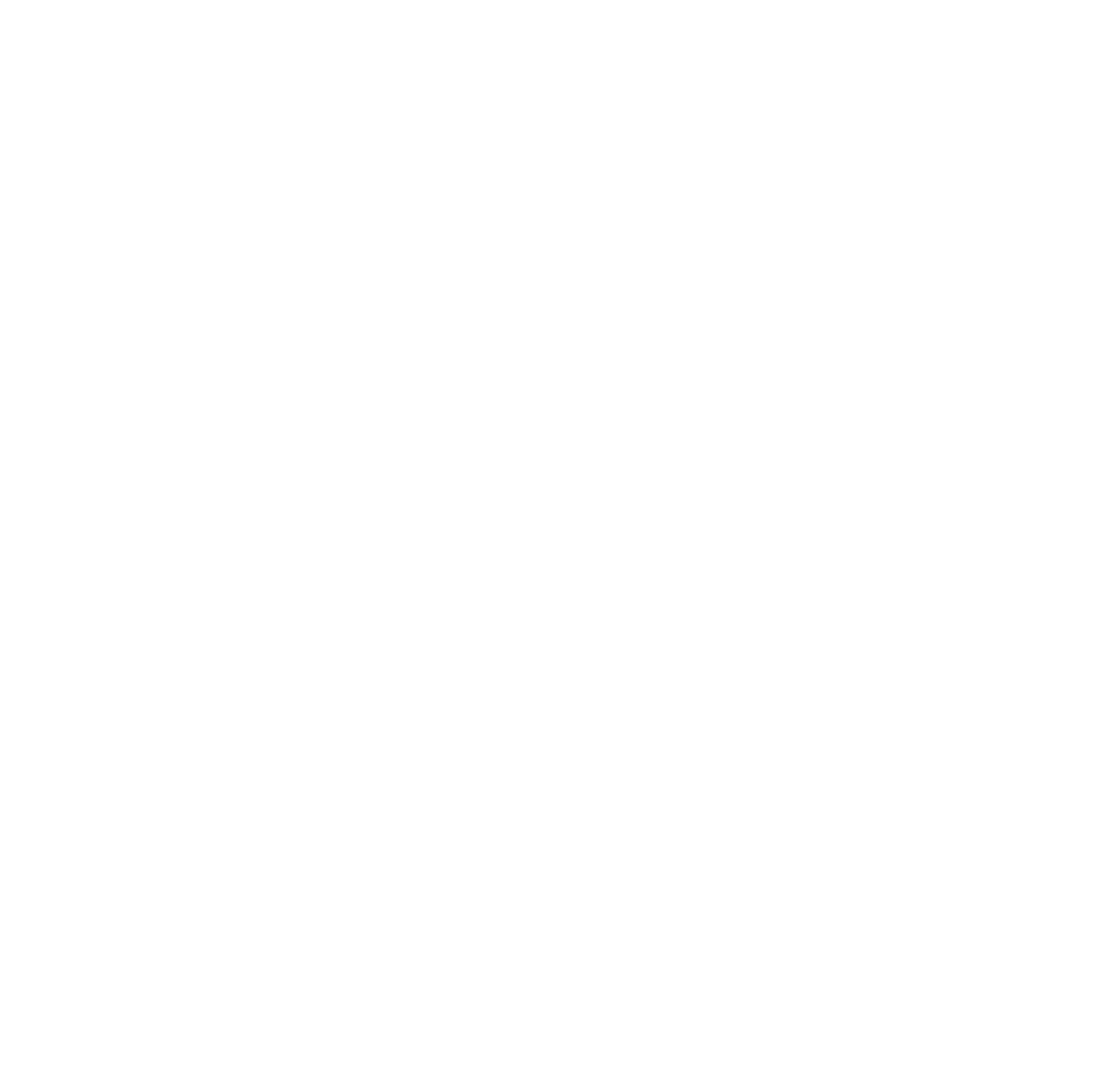 Posted at 17:00h in Events by Julia Boron 0 Comments
0 Likes

Harry Benson’s incisive photographs have captured the most important persons and events of the 20th century; from his arrival in America with the Beatles in 1964 to marching with Dr. Martin Luther King Jr. during the Civil Rights movement to being next to Senator Robert F. Kennedy when he was assassinated; from photographing every US president from Eisenhower to Biden to covering Truman Capote’s legendary Black & White Ball, he is the most published photographer in LIFE magazine.