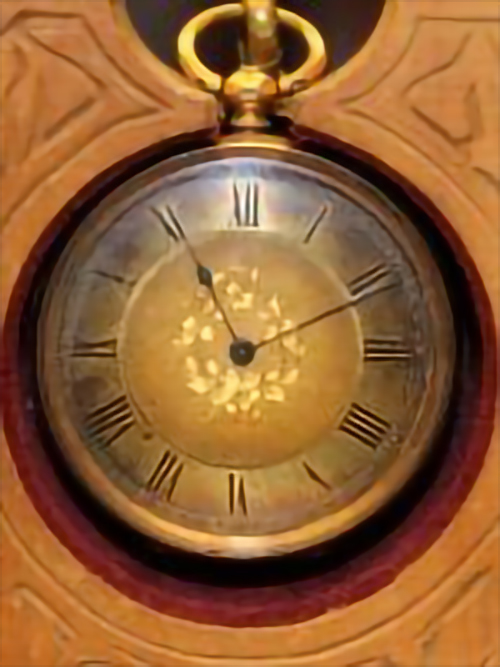 Posted at 14:50h in Events by kristym@moonbirdstudios.com 0 Comments
0 Likes

The original portable timepiece was slightly smaller than the size of a teacup, and was worn around the neck. Known as Nuremburg watches or Nuremburg eggs due to their strange rounded shape, these “watches” did not have a glass face. Each egg had a hinged cover made of brass, which allowed the iron moved hands to be viewed without opening the cover. Once screws were invented in 1550, the watches began to get smaller, and men began wearing them in their pockets instead of around their necks. 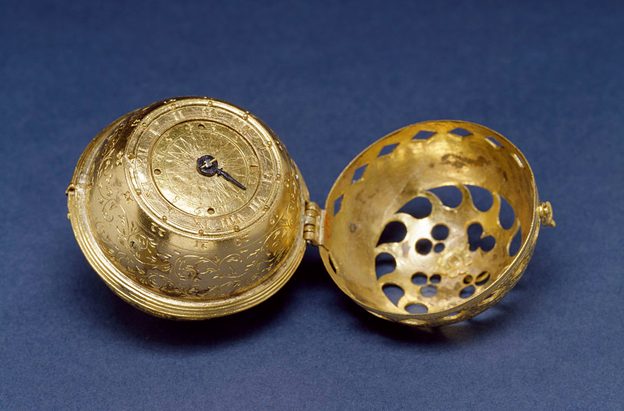 Example of a Nuremburg Egg from 1530.

The first recorded pocket watch, as we think of them now, came about in 1675 when King Charles II introduced a new style in court – the waistcoat. Coincidentally, this fashionable attire also had pockets perfectly designed to fit the pocket watch, which had been featuring a glass face since around 1609. With the spread of the fashion of Charles II, pocket watches became very popular in Europe, unfortunately, they were unreliable – often losing several hours over the course of one day. Toward the end of the 18th century, Thomas Mudge created the lever escapement, which allowed for a much more accurate watch. However, pocket watches were still considered a luxury item until the middle of the 19th century when American watch makers Waltham and Elgin began mass producing them.

Just as in any business, there were decided classes of pocket watch quality. American made watches were the best, but reasonably priced. Swiss watches, like this one, were hand-made and expensive, but exquisite. Cheap watches were created for the lower income working man, but were of poor quality and usually featured painted scenes in bold colors to distinguish them from their more expensive counterparts. 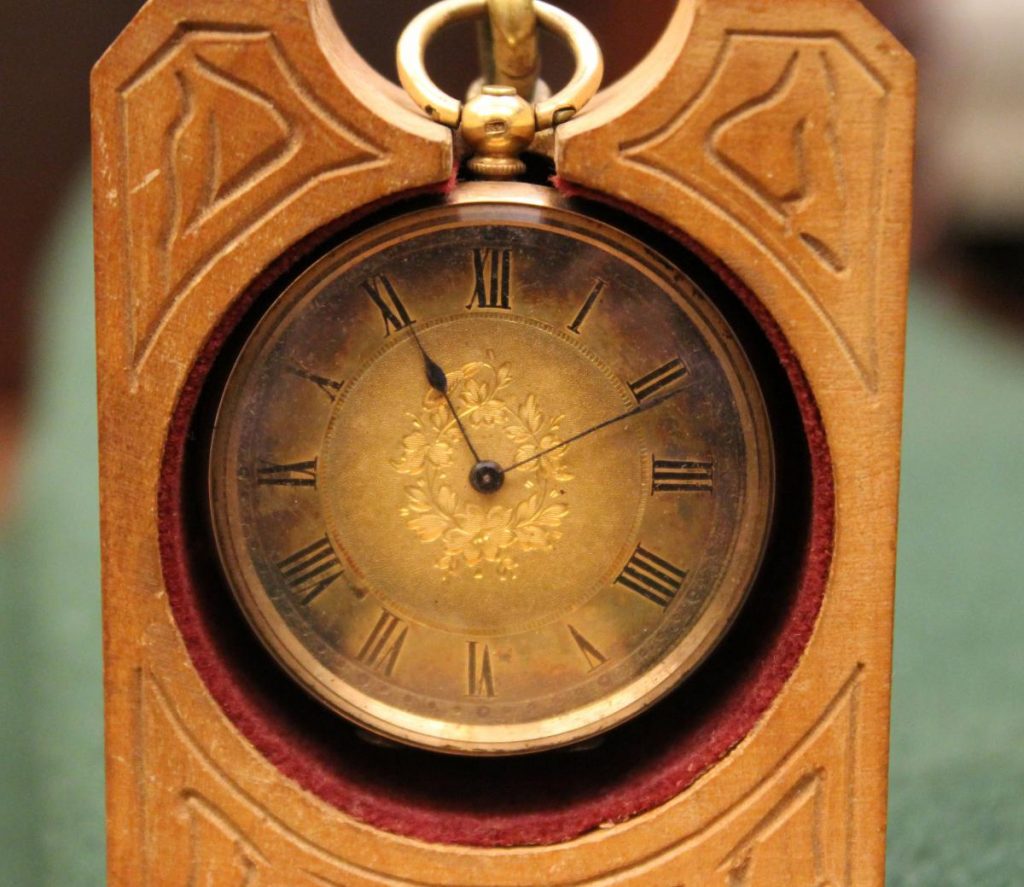 By the 1860s, the American watch makers Waltham and Elgin were at the forefront of the business. At this time, the railroad industry was really booming, and the pocket watches produced by Waltham and Elgin were so precise, they made the on-board time keeping systems look ridiculous. Soon pocket watches became the standard for railroads, and quickly gained the nickname of Railroad Watches or Conductor Watches. Coincidentally, it was the railroad that helped the progress of the pocket watch, not the other way around. On April 19, 1891 a train crashed in Ohio after the unsuspecting engineer’s watch stopped for four minutes. The railroad companies agreed that any railroad worker had to wear a pocket watch that met or exceeded the new General Railroad Timepiece Standards of 1893. These standards also dictated the way that these pocket watches should look: winding stem at 12 o’clock, black Arabic numerals on a white face and black hands. Despite their long and storied history, pocket watches went out of style after World War II, when new “trench watches” were made to help soldiers keep their eyes on their enemy and check the time without ever letting go of their weapon. In recent years, there has been a resurgence of interest in pocket watches, and many high end watch makers are producing them once more. 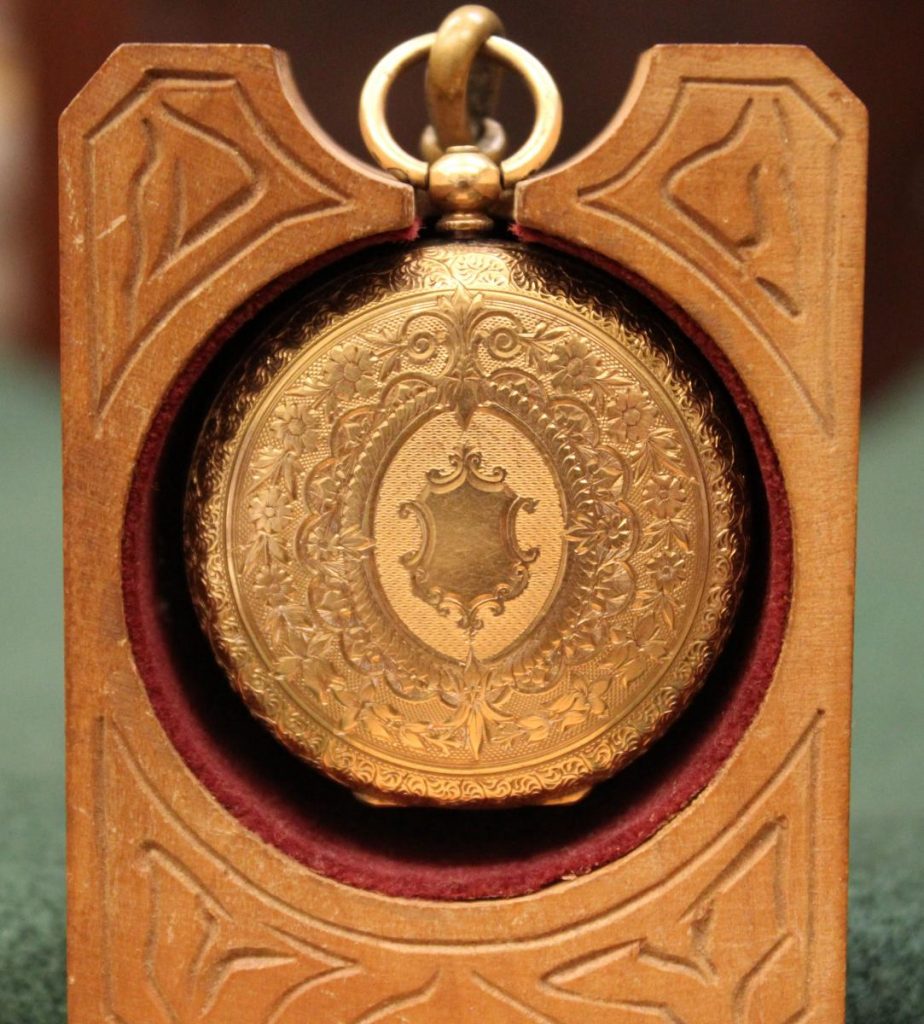 For more information on the history of pocket watches, please visit The Pocket Watch Primer.

For more information on how to wear a pocket watch, please visit The Sartorial Journal.