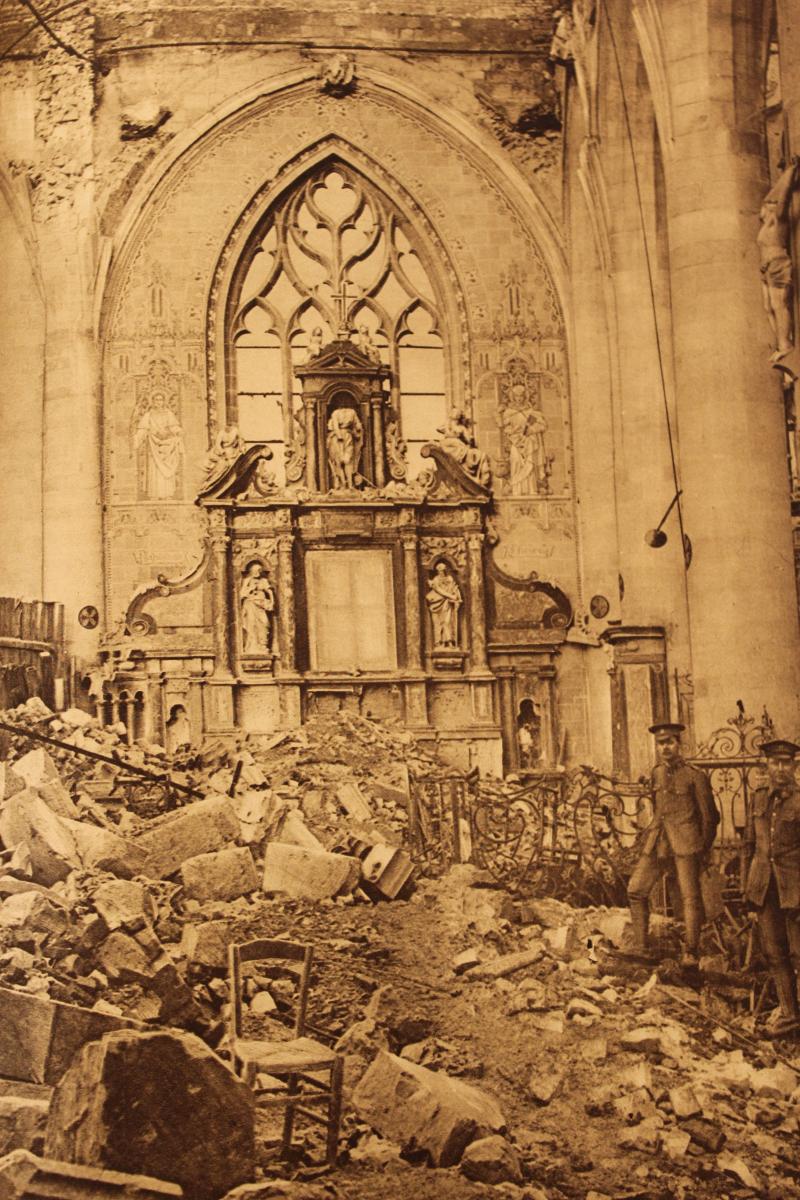 Posted at 13:36h in Events by kristym@moonbirdstudios.com 0 Comments
0 Likes

The New York Times began publishing the “Mid-Week Pictorial War Extra” in September1914, three months after the beginning of the First World War, as a Wednesday photographic supplement to its main publication. Very early editions of this periodical featured drawings as well as photographs, and the Mid-Week Pictorial kept running after the end of the War. Unfortunately, the competition generated by Life magazine resulted in the end of the pictorial in 1937, well before the United States officially entered into World War II.

The images below are from this week in 1917, and feature many scenes from the heat of the Great War. Take a moment to see war coverage before it went digital, almost exactly 100 years ago on this date. Captions beneath the pictures have been transcribed directly from the publication. 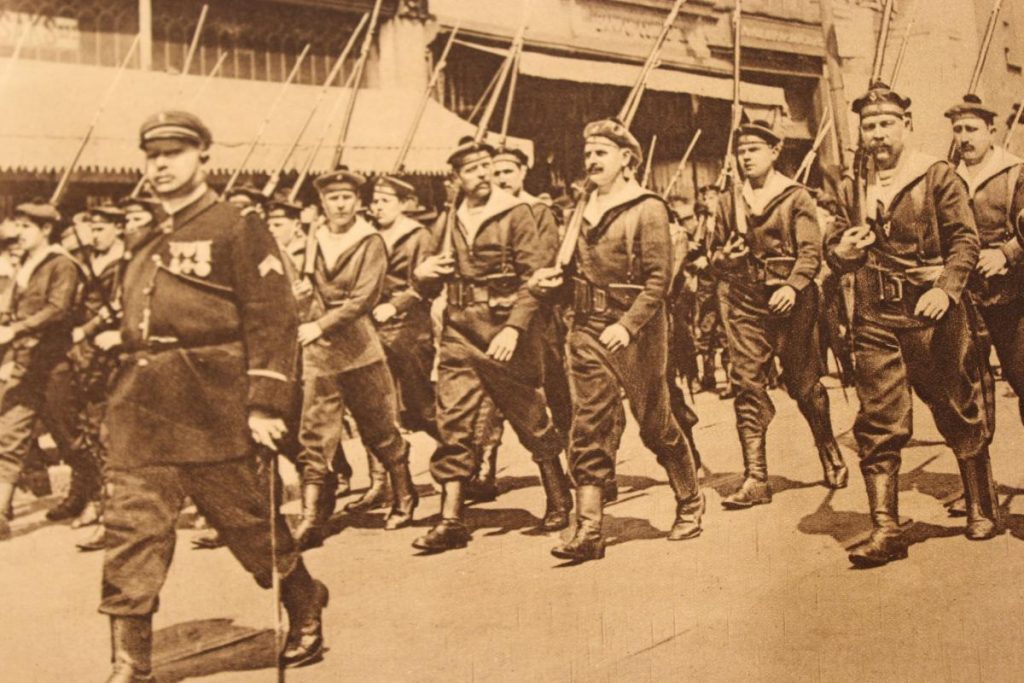 “The crew of the Amiral Aube, which convoyed the French High Commissioners’ steamer across, created great enthusiasm when they paraded the streets of Norfolk, VA. It was America’s first view of Frenchmen in arms since the Revolution.” 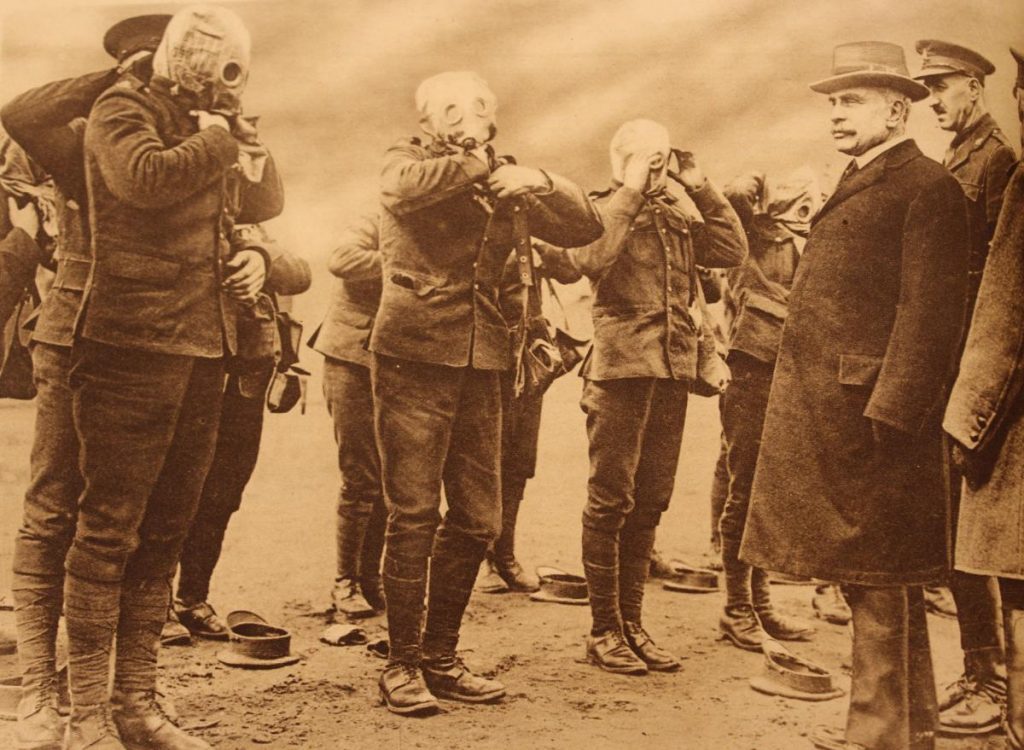 Canadian Soliders in England being Fitted with Gas Masks

“The operation is being watched by Sir Robert Borden, Premier of Canada, in England to attend the Imperial War Council.” 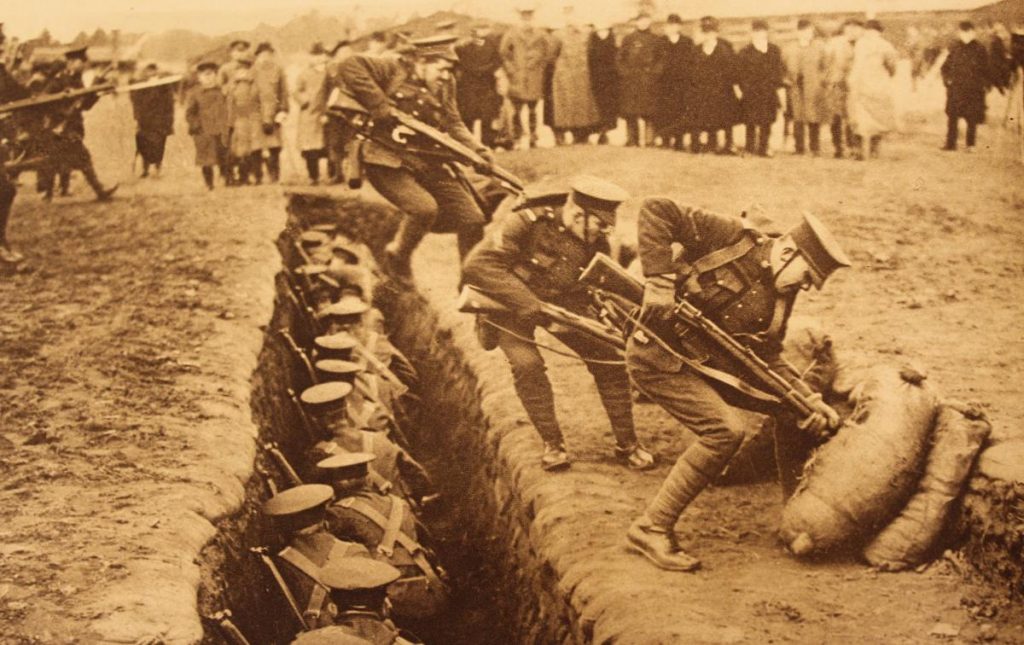 Canadians Being Trained in Bayonet Attack

“The recruits are brought at double time from the rear, leap the trench and attack the dummy figures.” 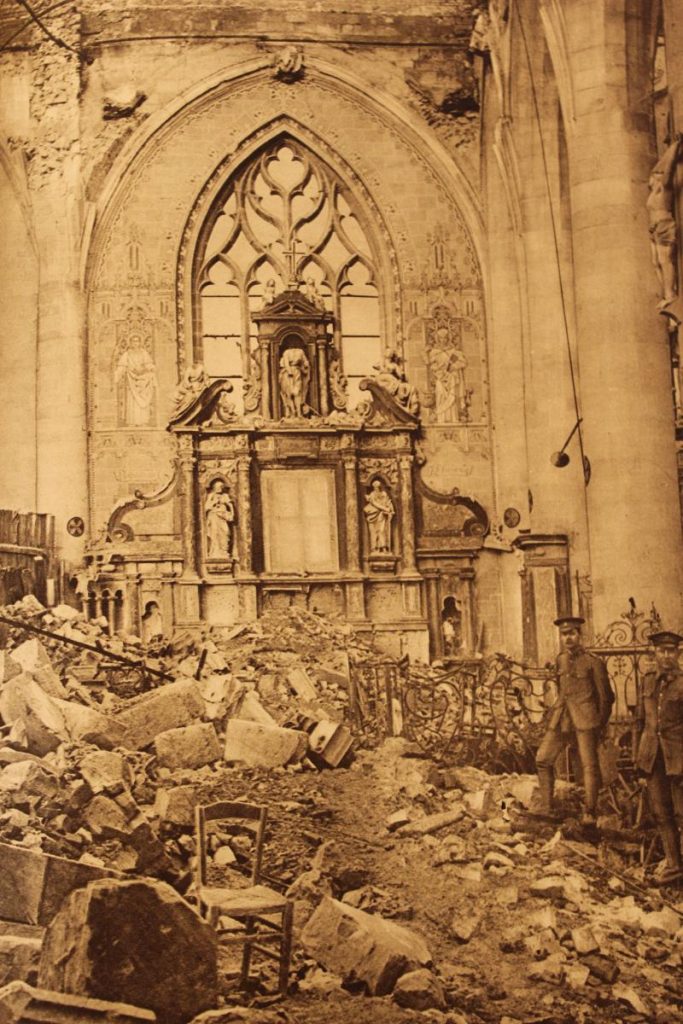 “Interior of the Church at Peronne. It dates from the 16th century, but had been restored after the damage suffered when the Germans practically destroyed the city in 1871.” 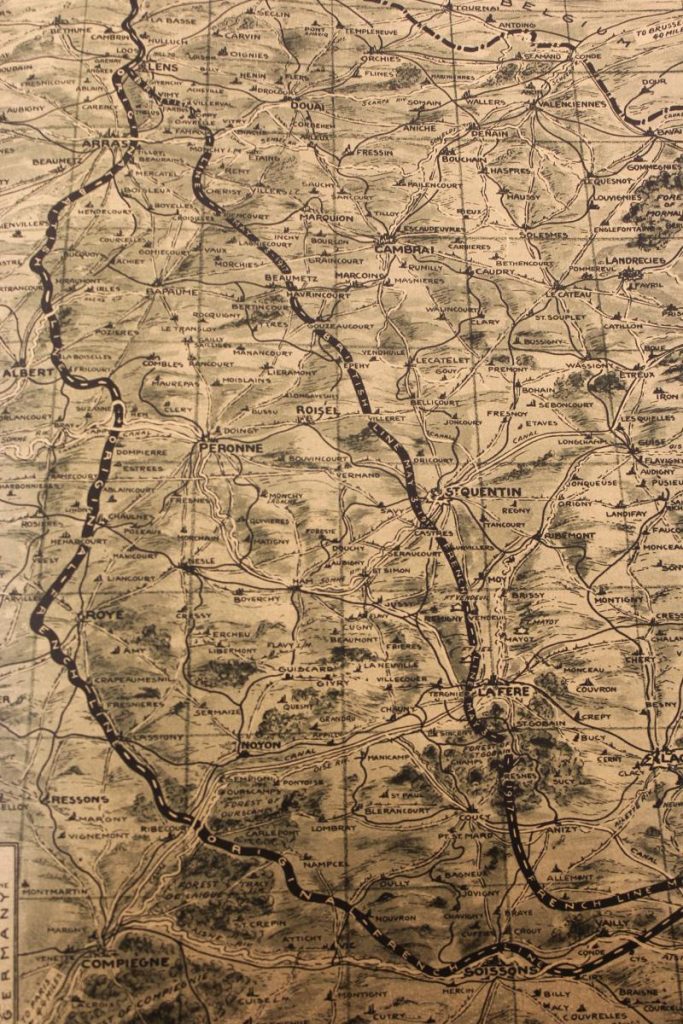 Picture Map of the Western Front – sector No. 2

“This is the second of a series of seven Picture Maps showing the western fighting front. Portraying as it does the territory from Lens to Laon, it covers a tremendously interesting section of the front where heavy fighting is now continuous. A new feature of this Picture Map and one that will distinguish future sectors in the series is the fact that it is drawn in perspective to a scale based on squares ten miles each way. This makes it easy to determine instantly by a glance at the map the distance between points.”