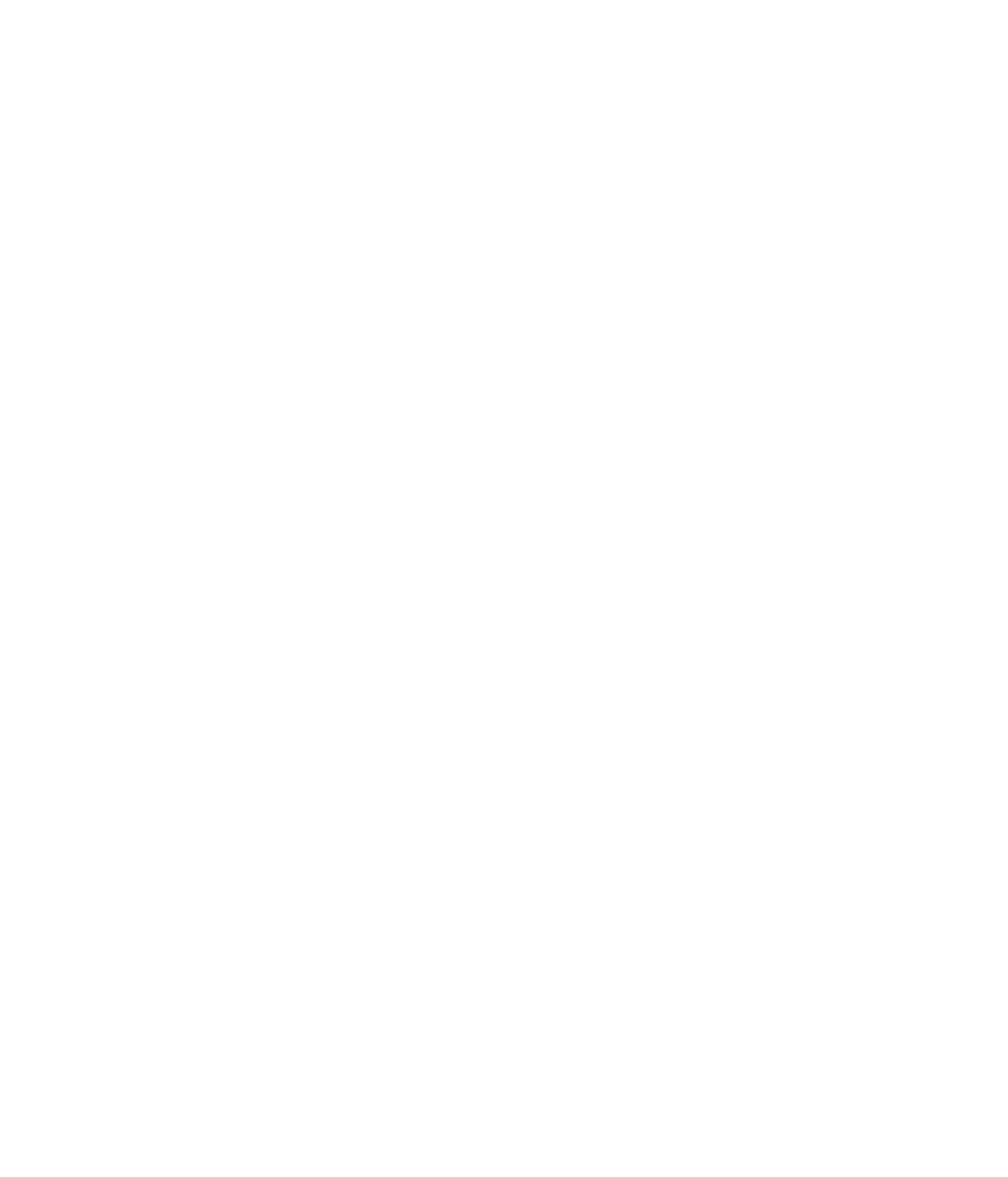 Chasing Labyrinths: A Guide to Labyrinths of Connecticut and Rhode Island

Bill Ludwig will explore the fascinating world of labyrinths, specifically those in Connecticut and Rhode Island as featured in his recently published book.

A Connecticut native, he is a long-time resident of Branford, CT. For decades he was a partner in Garland Publishing, an academic and science publisher, where he filled various roles as the company grew from its founding in 1969 until its sale in 1997. Shortly thereafter, he took a few years to pursue his love of sailing and travel, obtaining a captain’s license. He then returned to what he knew best, founding Hotchkiss Publishing, a spiritual and recovery publisher. This led to a sequence of events that guided him to become interested in labyrinths and he began looking for them wherever he traveled. In the fall of 2017, prior to walking the Camino de Santiago, from Lourdes he decided upon his return he would create a guide book to the labyrinths of Connecticut and Rhode Island.