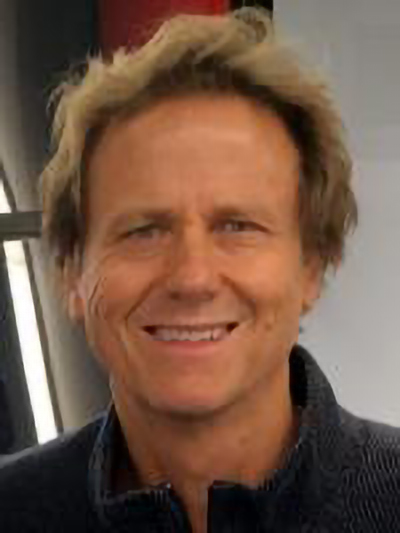 15 Apr [CANCELLED] How the Legacy of Thomas Hazard, a Newport Founder in 1639, Impacted the Auto Industry and WWII

Richard Earl will be sharing a story that is about preserving history in Newport that is well known for “American firsts.” A number of different sports made their American debut in Newport: The first golf tournament in America; the first auto race in 1895; the first tennis tournament; the first polo match; the rich history of sailing.

All of this sets a backdrop for telling an untold story of an American legacy nearly 400 years in the making. Thomas Hazard with eight other courageous settlers, were the founding fathers of Newport in 1639. Earl will share insight on Hazard’s most famous descendant, Harley J. Earl.

What is so interesting about Harley Earl and GM’s iconic leaders, the GM Dream Team of the mid-twentieth century, is they created the largest industrial corporation in the world.

The milestones of GM’s cadre of leaders are also impressive, creating many remarkable American firsts in business. It is therefore easy to juxtapose their story to Newport’s great history and founders. Some of the ‘firsts’ of GM’s mid-century leading players include: Creating the first concept car; invented the Annual ‘Styling’ Model Change; the GM dream team was first to institute full-size clay modeling car design technology; putting the first on-board computer in a car; hiring the first prominent all-female design team in the business world; creating the first Corvette; first hands-free autonomous cars; first to create the landmark Car Design Scholarship program and supplying the auto design curriculum to universities.

Earl will also focus on 1939 with the start of WW II in Europe and how GM became one of the largest defense contractors in the world.

The similarities between Newport being first established and the important business and military achievements by one of the founder’s descendants, was what inspired Earl to join us at the Redwood.