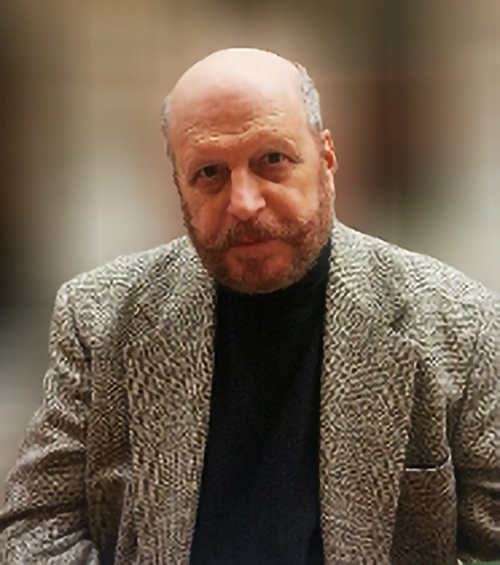 Dr. Michael Barry is a distinguished university professor at the American University of Afghanistan as well as a special adviser to the Afghan Presidency for Cultural Affairs. He is also a professor and historian of the greater Middle Eastern and Islamic world at Princeton University. In this two-part series, Barry will discuss Middle Eastern art, culture and history. Generously sponsored by the Jarzombek Family Foundation: Marianne, Mark & Michelle Drum.

Although today often overlooked, the vivid impact of Islamic art – from Moroccan tiles to

Persian miniatures – on the paintings and vision of Matisse, hence on all 20th-century art, proved as revolutionary and transformative as the far better-known influence of Japanese prints on the French Impressionists or West African sculpture on Picasso. This slideshow explores why – in light of Matisse’s own words.

The event is at capacity.

Ever since the Romans raised the soaring cupola of the Pantheon as an image of the sky which in effect turned into “the world’s first mosque” (as Spengler once quipped), this ancient building came to spawn many architectural replicas from Byzantium’s Hagia Sophia then countless Islamic shrines to the Taj Mahal as well as the US Capitol. Subsequent domes, vaults, spires, minarets and star-fretted ceilings have symbolically evoked either the heavens, or the spiritual ladder between earth and these same heavens, in the sacred and royal architecture of India and the Islamic world, medieval and Renaissance Christendom, and Baroque Europe.

The event is at capacity.