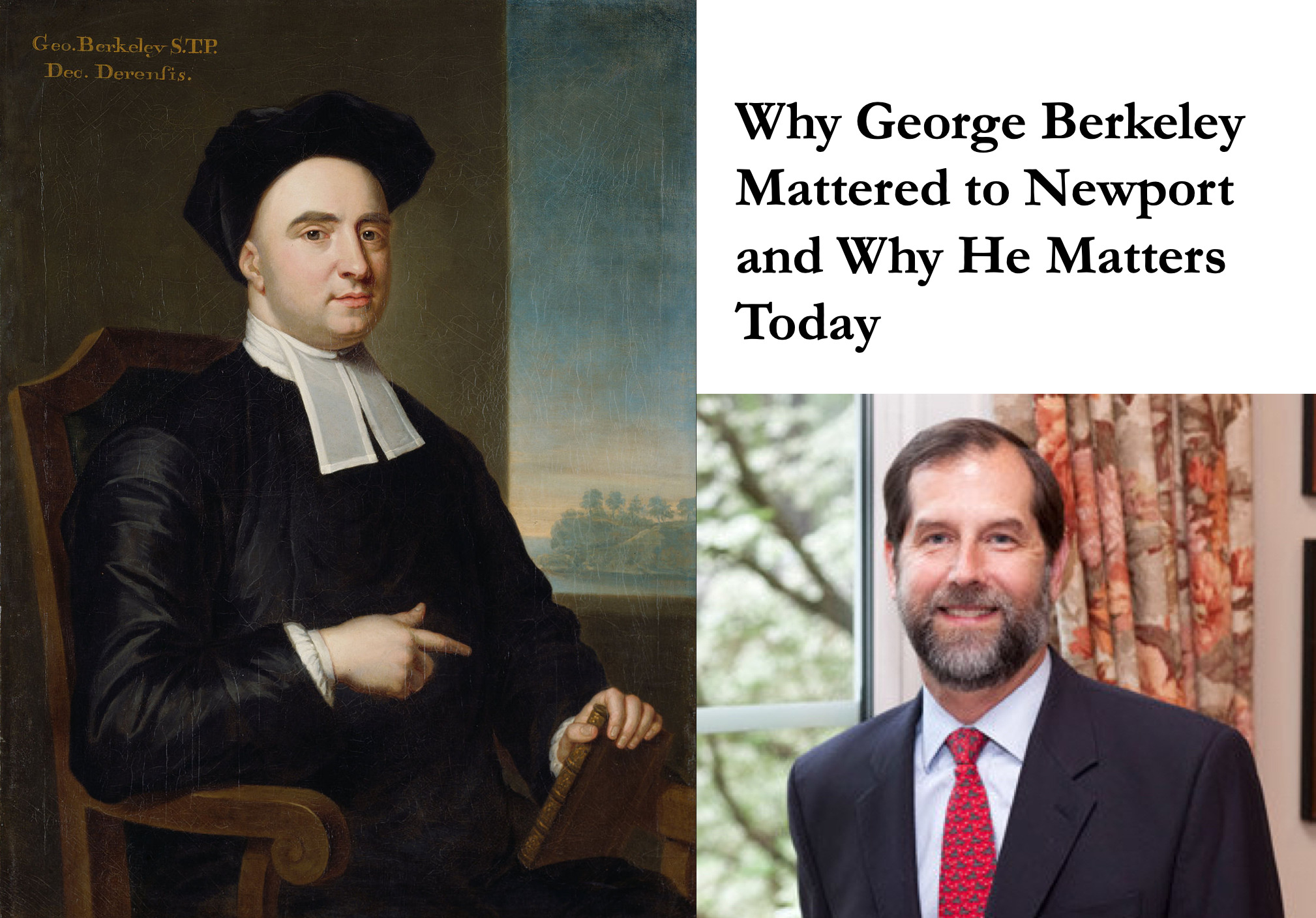 George Berkeley is one of the forefathers of the Redwood Library and Athenaeum. The Anglo-Irish scholar and priest lived near Newport 1729-1731 while awaiting funds for an Anglican seminary in the New World. At the time, he was already a renowned philosopher, who was well connected to many of the leading British thinkers and writers of the day, including Jonathan Swift and Alexander Pope. He was arguably the preeminent intellectual in the colonies and made significant contributions to the cultural life of Newport, including as co-founder of the Philosophical Society, precursor to the Redwood Library. Professor Wells will discuss Berkeley’s legacy here in Newport as well as his larger contributions to intellectual and church history.

This program is being presented in collaboration with the Colonial Dames of Rhode Island.

Jere Wells is the director of the Educational Leadership and Ministry program at Yale Divinity School and the communications coordinator for Berkeley Divinity School, the Episcopal seminary at Yale. He joined the staff at Berkeley after a career as an educational leader in independent schools in Atlanta and Virginia. He is the author of the forthcoming book In Illa Quae Ultra Sunt: A History of Berkeley Divinity School. He and his wife Della, who is the rector of Emmanuel Church, have lived in Newport since 2019.