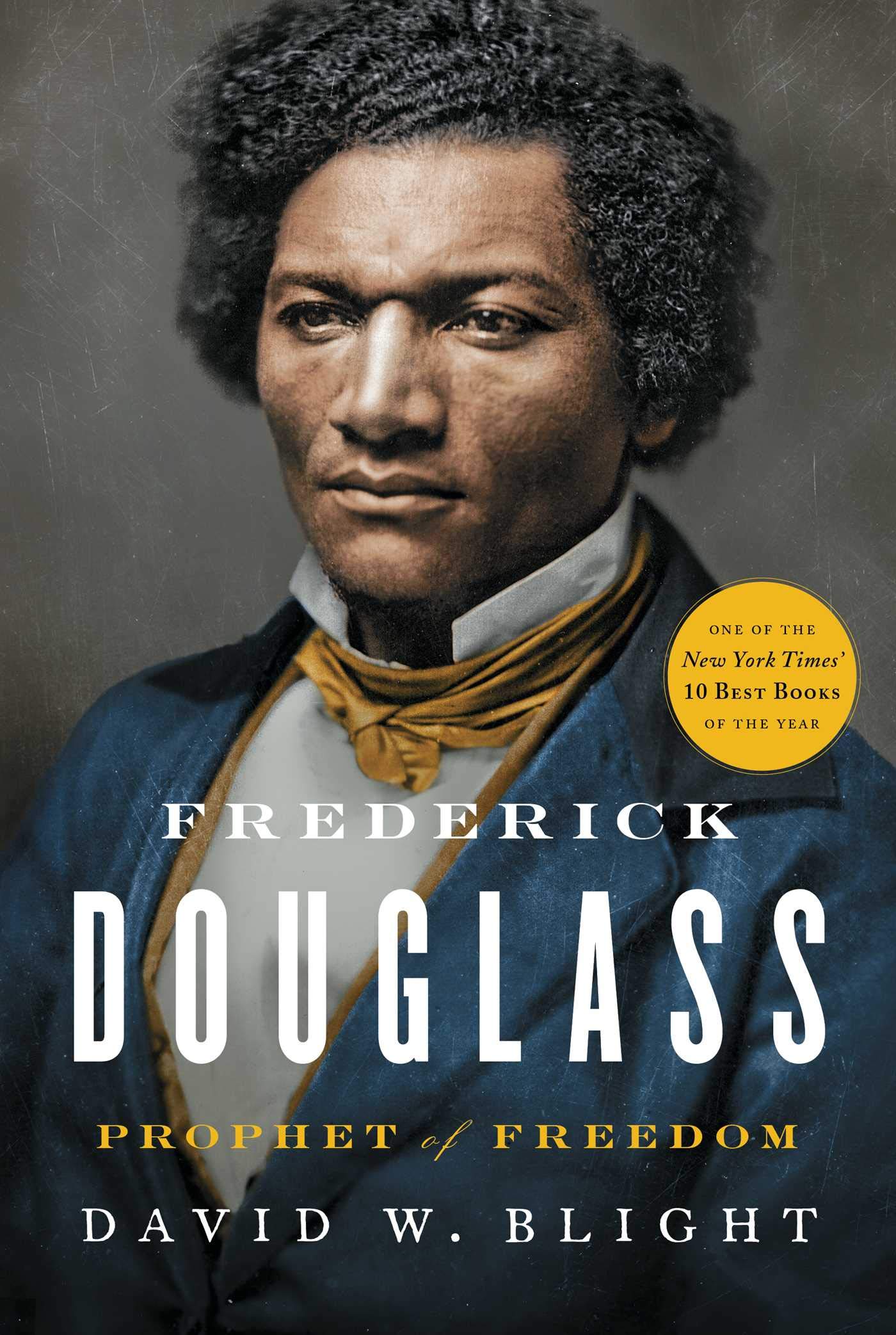 Join us for an exciting evening with Pulitzer prize- winning author, David W. Blight as he discusses his recently published book, Frederick Douglass: Prophet of Freedom.

Frederick Douglass was just 20 years old when, on Sept. 3, 1838, he dressed up as a sailor and stole out of Baltimore carrying borrowed freedom documents and arrived in Newport before heading to New Bedford. The alchemy that transformed this unknown fugitive slave into one of the most celebrated orators and political theorists is the subject of  this riveting new book.

Taylor Branch calls it, “A stunning achievement.  Blight captures an icon in full humanity.  From riveting drama in slavery and Civil War, his Douglass rises into clairvoyant genius on the blinkered centrality of race in our struggle for freedom.” Dr. Blight is a Professor of American History at Yale University. He was elected to the American Academy of Arts and Sciences.

This lecture is presented in partnership with Stages of Freedom and is part of a four-day event entitled “Breaking Chains: Rhode Island’s Role in America’s 400 Years of Slavery.”

Free. This event is at capacity.