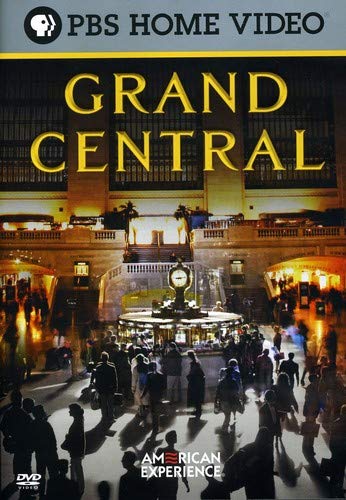 02 Oct A History of Grand Central

Posted at 17:30h in Events by kristym@moonbirdstudios.com 0 Comments
0 Likes

On February 1, 1913 Grand Central Terminal opened, a marvel of engineering, architecture and vision. The new Beaux Arts structure on 42nd Street housed an underground electric train station that would revolutionize the way people traveled and transform mid-town Manhattan. By 1947, over 65 million people had traveled through the station. Today, it continues to be one of America’s most famous spaces and a living monument to the nation’s great railway age.

A discussion led by Dr. Schlichting will follow the film. Dr. Schlichting is the E. Gerald Corrigan Endowed Chair in the Humanities and Social Sciences and professor of sociology and anthropology at Fairfield University.